We all pay attention to what is happening in our cockamamie world bustling with technology and innovation, where these grand machines and devices that the majority of the population see as mere appliances somehow mean the world to us. They alone are the products of thousands of brilliant minds, engineers, artists, accountants, and executives.

It takes years to design and build a product from scratch.  Sometimes it requires budgets in the billions (or trillions) of dollars, and thousands of man hours–yet somehow, we still encounter countless stories of  companies run astray and ideas that are run into oblivion.

There is nothing worse than greatness gone wasted, where the talents of thoughtful souls find themselves run amok. Surely, anyone can criticize and down talk the work of another person, but can we provide reasonable and viable feedback to better the given situation? Can we be the outside voices here to help our industries and innovative cultures find their way once again?

That is the goal of this new Machscribe column.

Here, in the Rigmarole, we will open up a canvas of discussion where all of our readers can research with us, analyze with us, yearn with us, and together vent our frustrations. We may be mere plebeians, but after all, aren’t we the ones with the buying power?

We the people, let’s set them straight!

So, yeah, this video honestly makes me want to mystically travel the world and immerse myself into the beauty of other cultures. The song, no matter how simplistic and lyrically uncomplicated it is, makes me happy. It makes me want to dance, and I’m a guy that doesn’t dance—at all. Fortunately, neither can MO, but she doesn’t care. None of them do. Maybe I shouldn’t.

Hell, I can’t even write and blog on a regular basis, but uplifting music like this makes life a little easier to bear. For some reason, it reminds me about the things I have instead of the admittedly trivial things that I don’t. I have my partner in life to lean on, and that is what counts. Now, I sit here and watch the video, silently admiring how MO, the Major Lazer crew, and their friends in India have a good time.

It makes me dream, and it takes my imagination back to where it was when I was a child. I could think of anything, and now that I feel empowered, maybe I’ll tackle a few lasting obstacles in my novels.

To me, in a society filled with negativity, the little things like this reassure the real depth of humanity. We have a universal language no matter our locale on the globe. A good time is a good time, and fun is fun, no matter where you are.

Be happy, my friends. We all need someone to lean on. Why not look to each other? 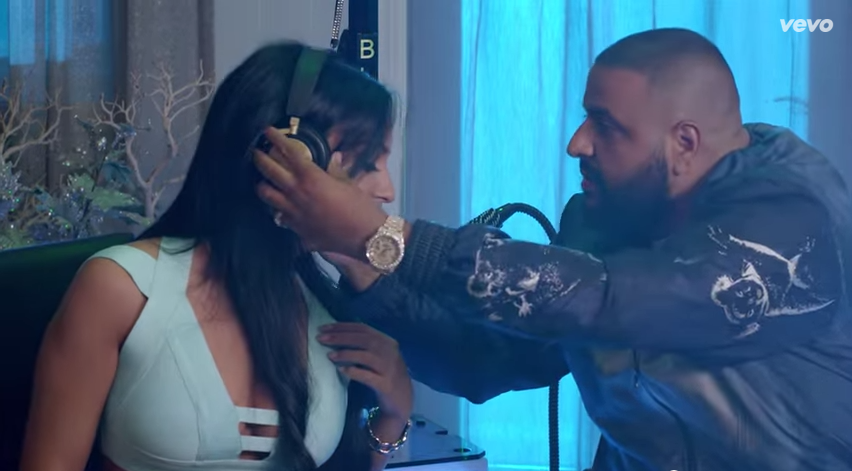 Still holding onto a little angst after a long Monday?

Hit “play,” turn up your volume, and go crazy.

You can thank me later.

Oh, and be sure to check these guys out on their Facebook: