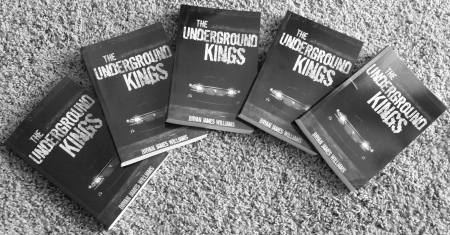 Through Jason’s point of view, you can now embrace yourself in the quarrels he and his new friends encounter during The Odyssey!

From the back cover of Machscribe’s inaugural novel: 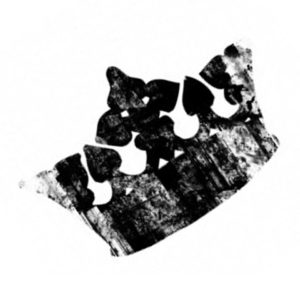 2010:
Social networking is the norm. The Great Recession has killed the economy, but at least gasoline is cheap again. The War on Terror is still raging. On a whim, a young Marine buys a used muscle car, completely unaware of the lives that it will touch in the future. During his first tour, he is killed in action. For years, the car collects dust in a garage.

2030:
Everything is connected. Automation is taking over and gasoline has gotten very expensive. As another economic recession looms, hope dwindles and attitudes sour, but stashed away in the dark recesses of a garage sits an escape: the Marine’s old, forgotten car. A relic of a bygone era, but it’s perfect for the journey.

They call it “The Odyssey.”

It takes heart to face a challenge where failure is almost certain, a challenge so enormous that it covers 3,500 miles and eight states, but they have a secret weapon: Friendship. By themselves, they would wander aimlessly without a cause or sense of direction, but together, they might stand a chance. Still, they are woefully unprepared and unlikely to win this elaborate scavenger hunt. With no funding, an old gas-guzzling car, and no previous experience, they are used as the punch line of a joke by their competitors. It’s up to them to make sure that they have the last laugh, but it isn’t easy.

They have to fight back against the crooked, small-town sheriff trying to reel them in. They have to be clever enough to bend the rules and stay in the hunt. They have to rise above their personal fears and doubts, but above all else, there is one thing that Jason, Agatha, and Biff must never forget:

To never give up.